A Little Bit of Rat Bait Goes a Long Way

One March evening, Ash the Border Collie was rushed into Animal Emergency Service vomiting blood. He was lethargic and could barely lift his head. Dr Gareth assessed him and immediately become concerned about how pale Ash’s gum colour was. Within two hours, Ash’s red blood cell level had reduced dramatically and he developed issues breathing. 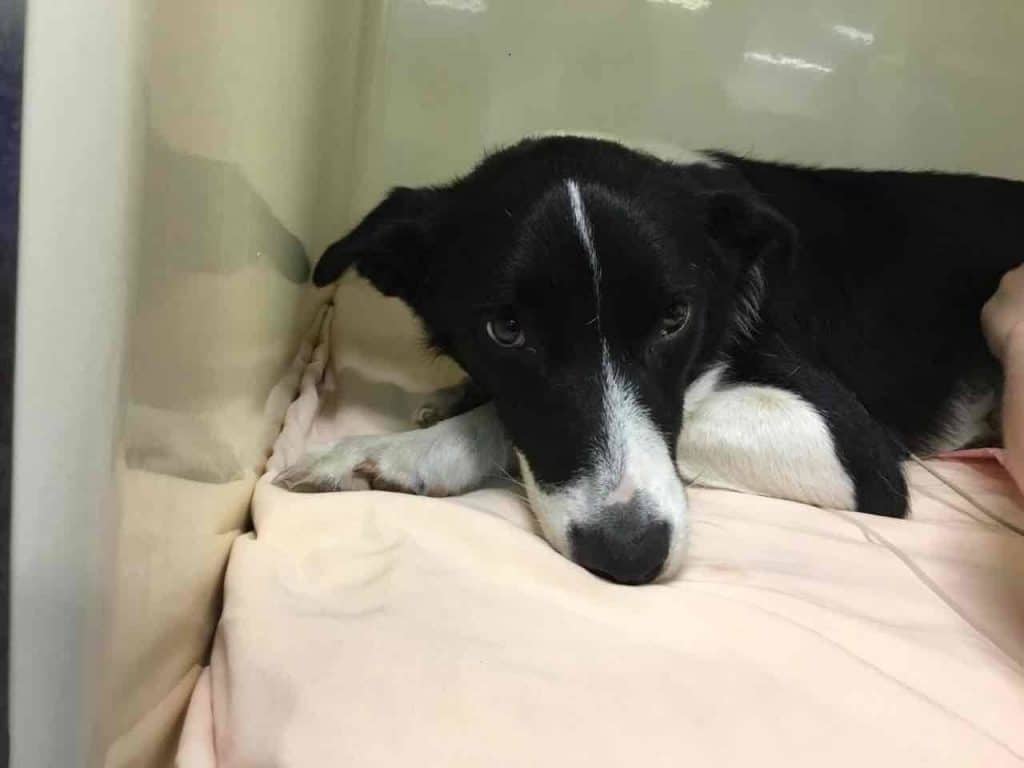 The question was – what had caused this sudden illness in a once healthy Border Collie? Dr Gareth ran a clotting time, which showed that Ash’s blood had lost the ability to clot properly and his lung x-rays showed bleeding into the lungs. Upon further questioning, Ash’s family realised that he had access to rat bait. Rat bait functions by blocking vitamin K production which is needed to produce clotting products.
Dr Gareth immediately started treatment for rodenticide toxicity including a transfer into the Pet Intensive Care Unit for a plasma transfusion – this is a blood product, which stops bleeding. This product saved Ash’s life. After that he was given vitamin K, which is the antidote to rodenticide toxicity and allows the body to regenerate its clotting factors. Within 48 hours, Ash was up and about, and ready to go home. After 4 weeks of vitamin K medication, he was given the all clear with normal clotting times and red blood cell counts. 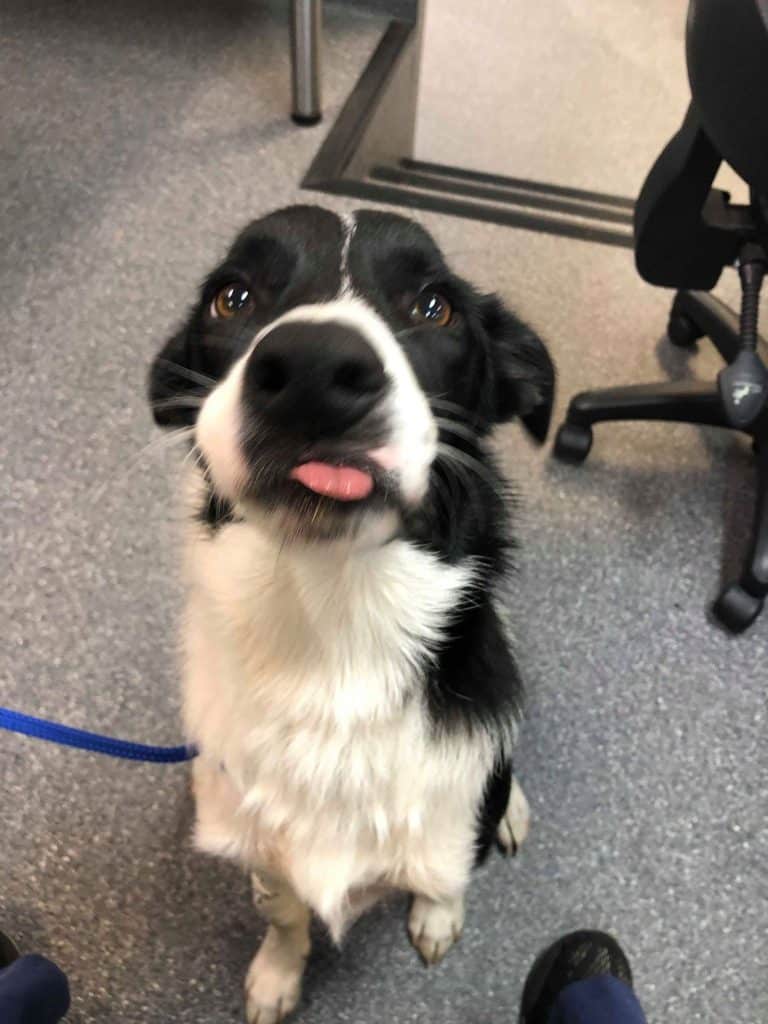